Our vets have over 65 years
of combined experience. 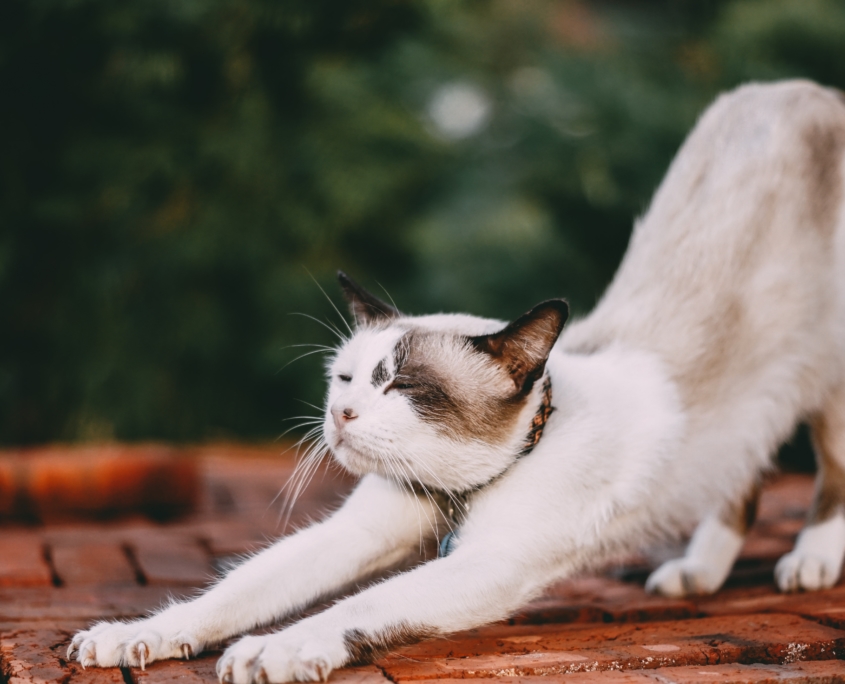 Your Pet Deserves the Best

We provide routine care, preventive care, diagnostic and surgical care. We believe in open communication with our clients and are receptive to discussing any concerns you may have. Nutrition and health maintenance are top priorities for us. We keep the most up-to-date facilities to provide the best care for your pets in a clean, hygienic setting. This includes comprehensive exam rooms, laboratory testing, x-ray testing, a state-of-the-art surgical suite, inpatient beds, and ICU beds. We offer skin and hair care services by well-trained technicians, and boarding options so that you know your pets will be well taken care of while you’re away.

Dr. Gosney was born on a dairy farm and made an unwavering decision to become a veterinarian at the age of 8, setting all of his goals in that direction.  After finishing his undergraduate work at Texas A&M University in 1966 he entered their School of Veterinary Medicine and received his Doctor of Veterinary Medicine in 1968.

Since Gary had been in the Corps during his college years he entered the military as a Captain in the Veterinary Corps of the United Stated Army in August of 1968.  From June of 1969 to June of 1970 Gary was stationed in Saigon, Vietnam where he served as the Zoonosis Control Officer and later became the 25th Infantry Division Veterinarian in Chu Chu, Vietnam.

He was voted the 1976 Jacees Outstanding Man of the year.  He is a professional speaker; a published playwright; and has appeared in over 100 productions of civic theater plays.

He is a member of the Central Texas Veterinary Medical Association where he has been voted the top Veterinarian in Central Texas for several years in a row. 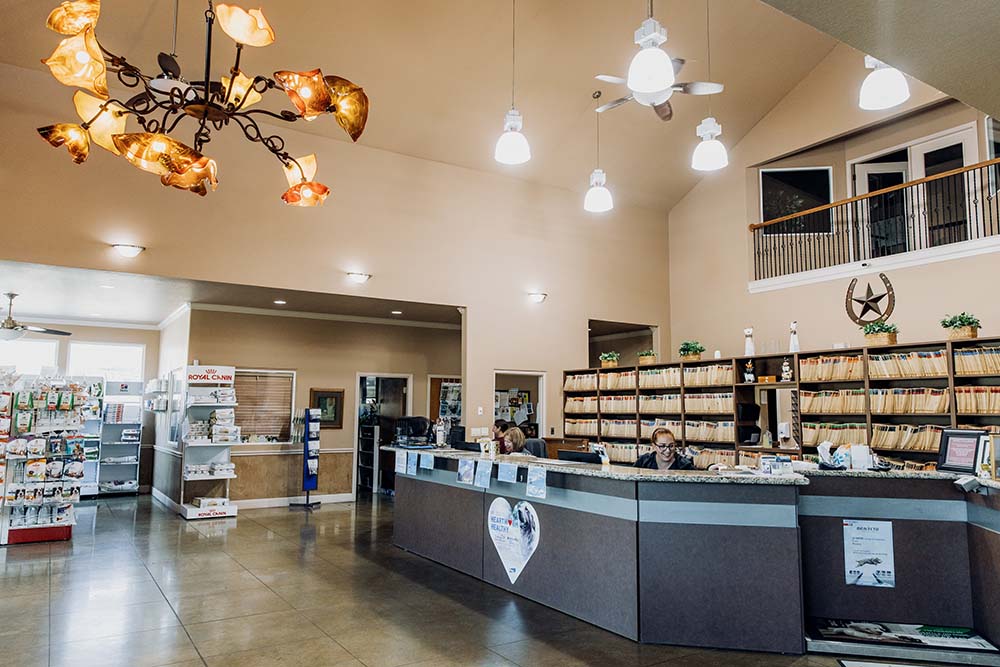 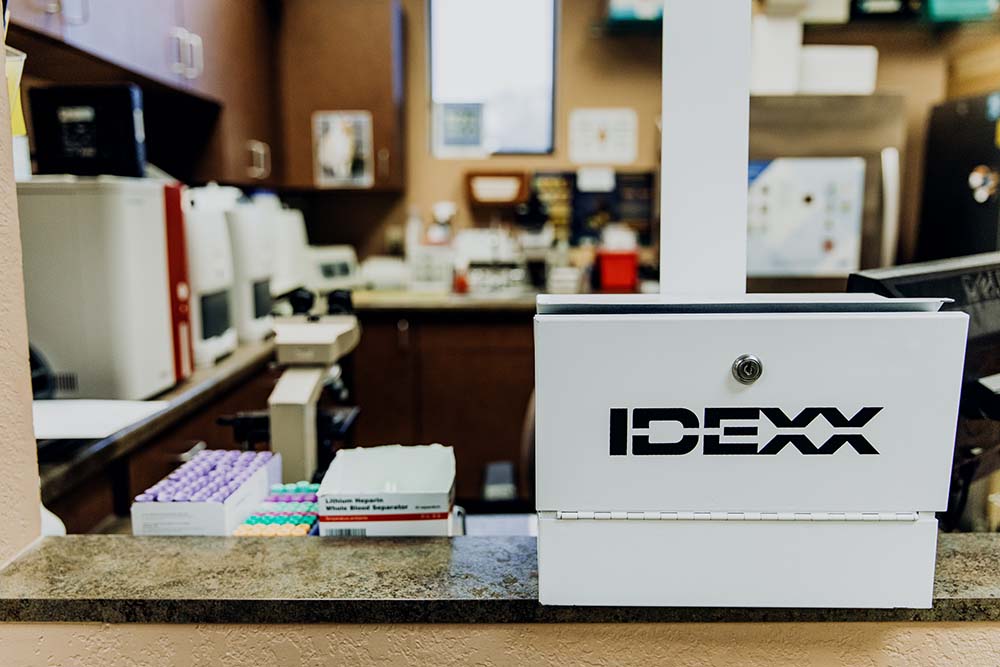 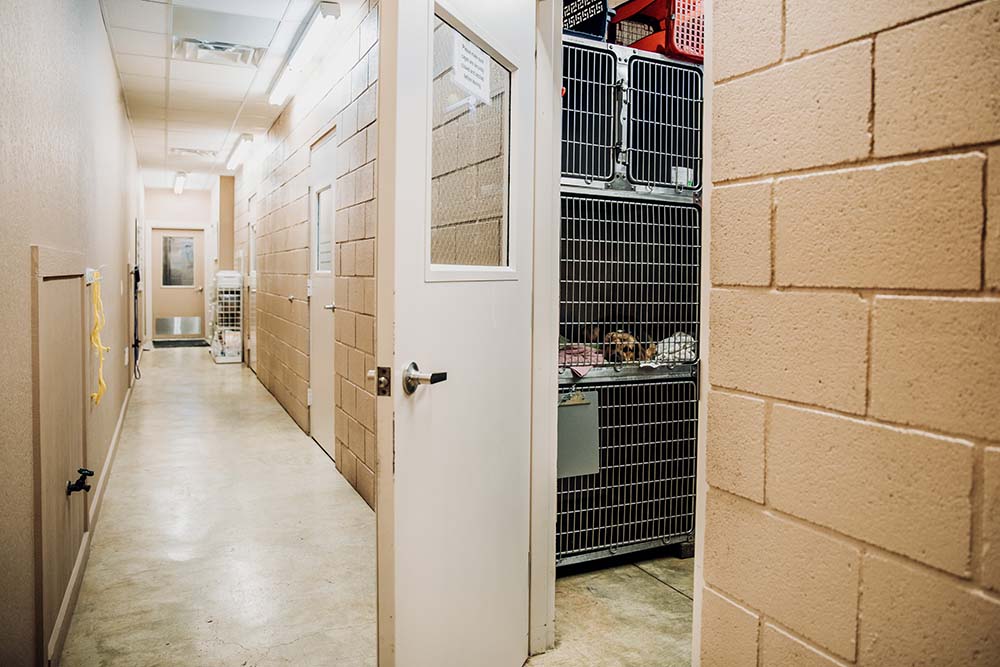 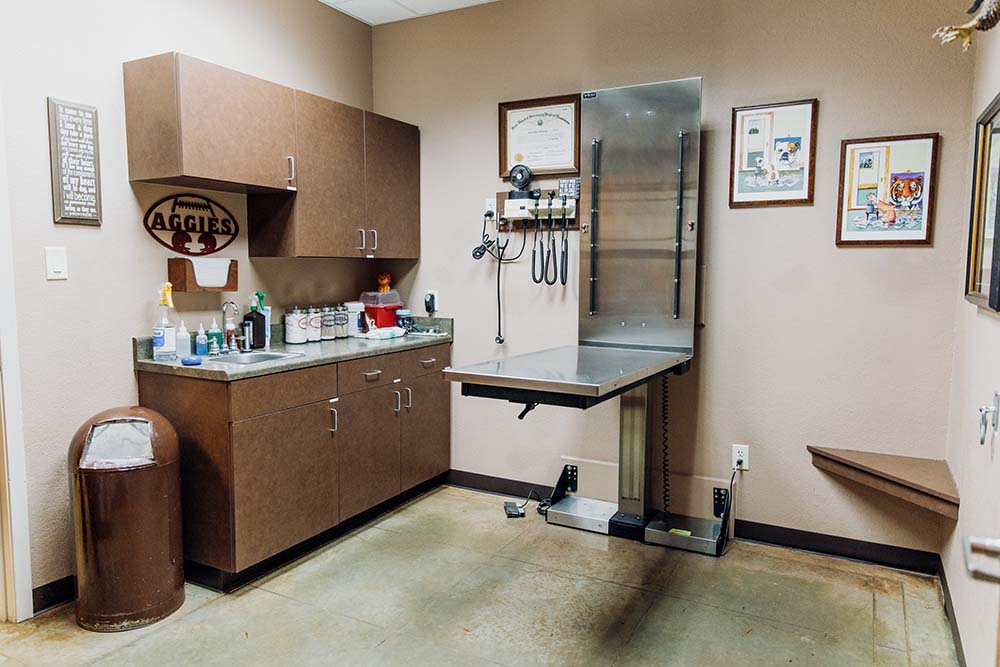 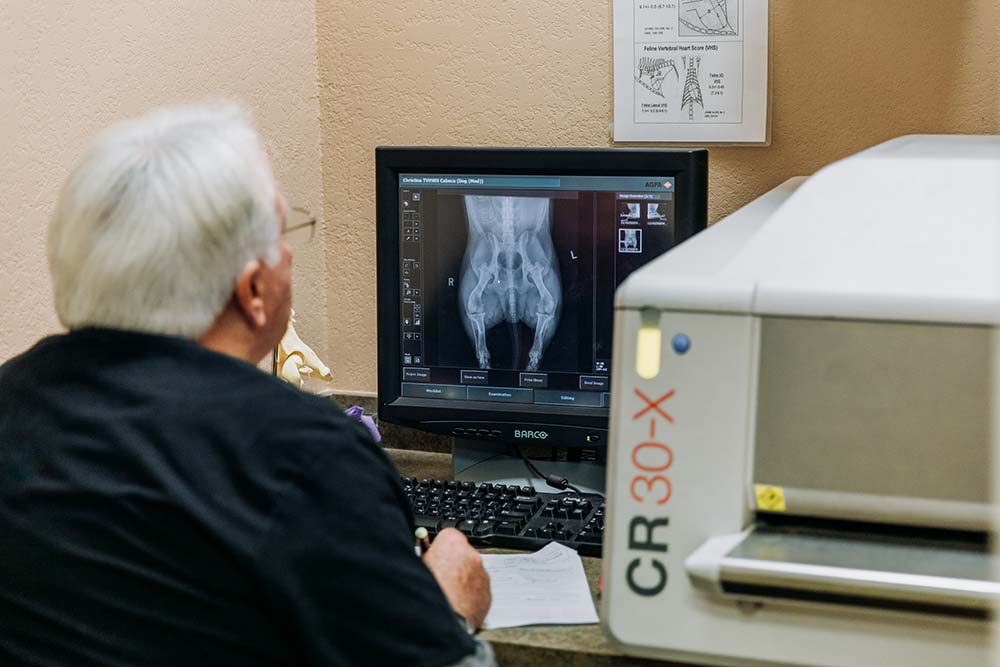 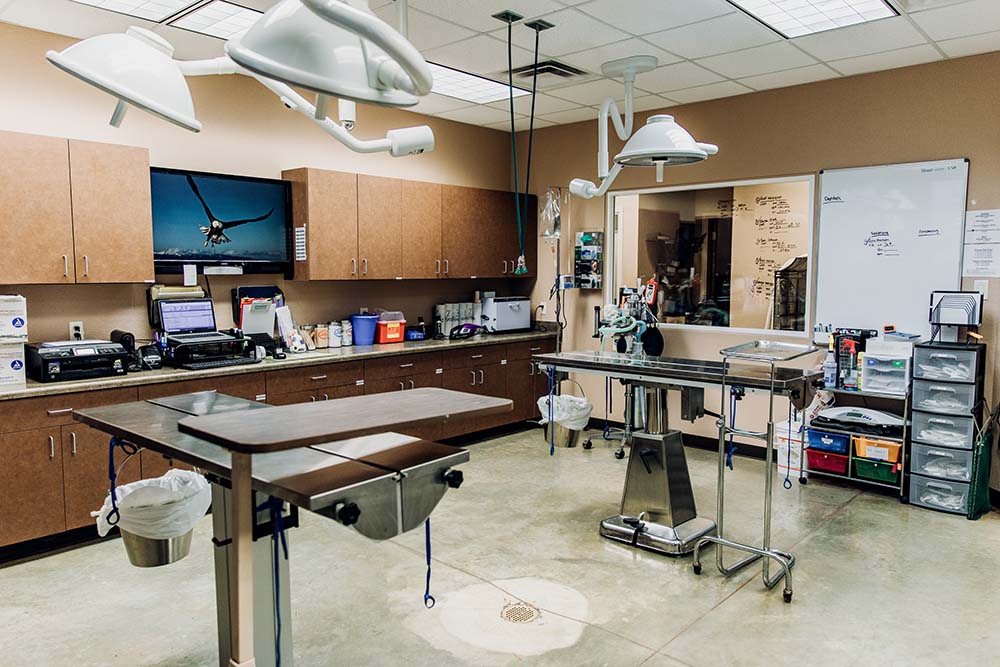 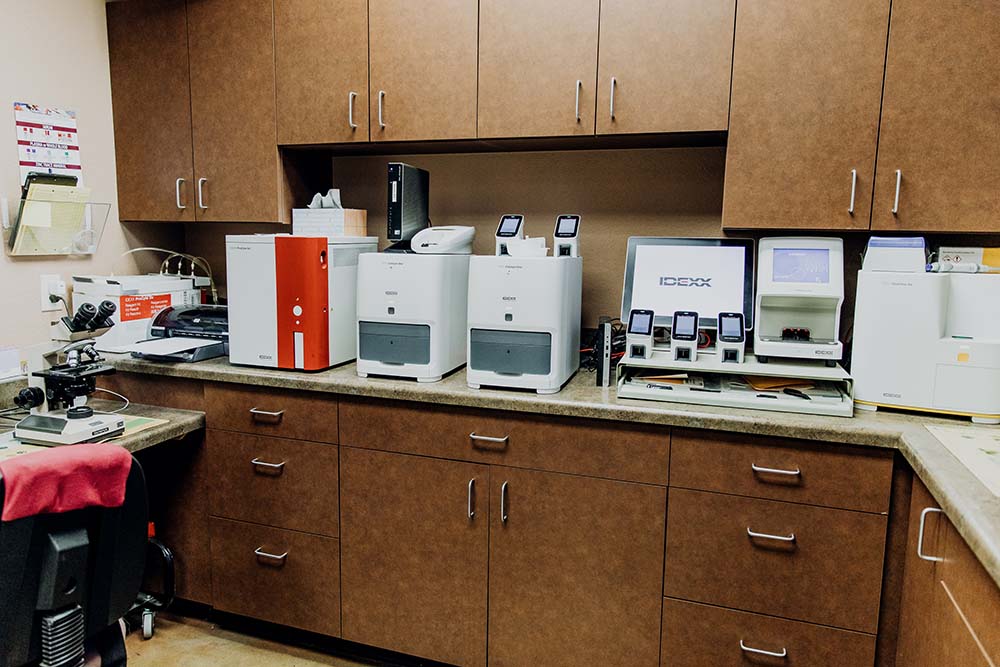 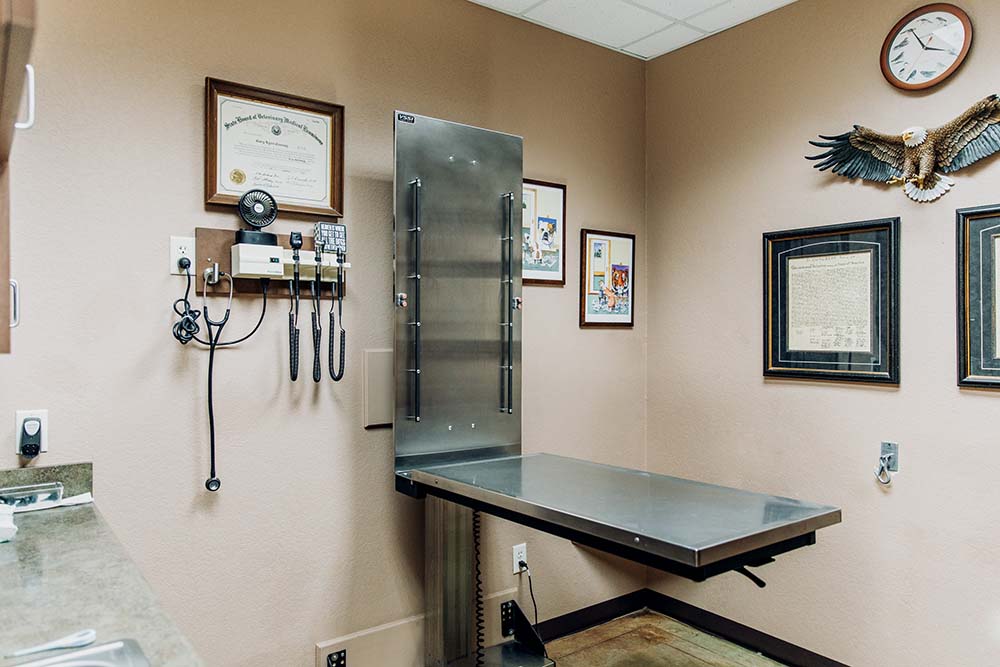 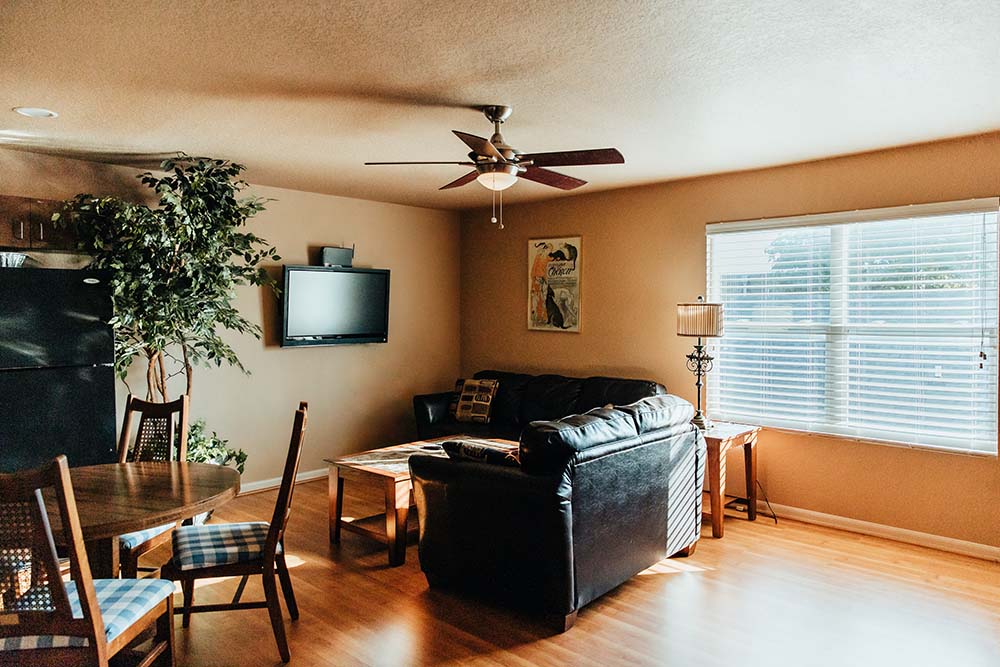 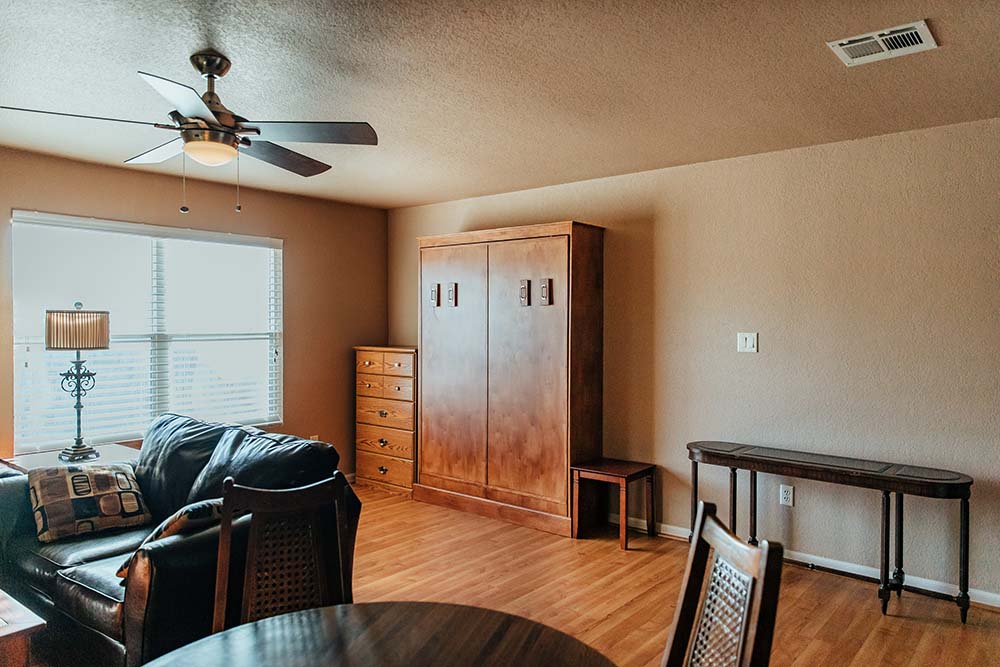 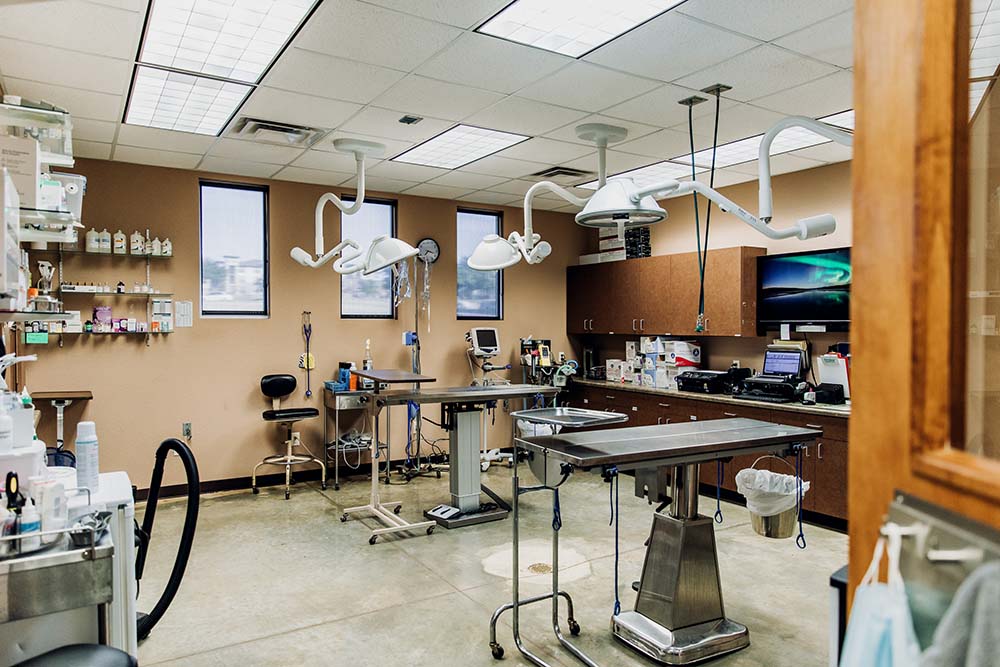 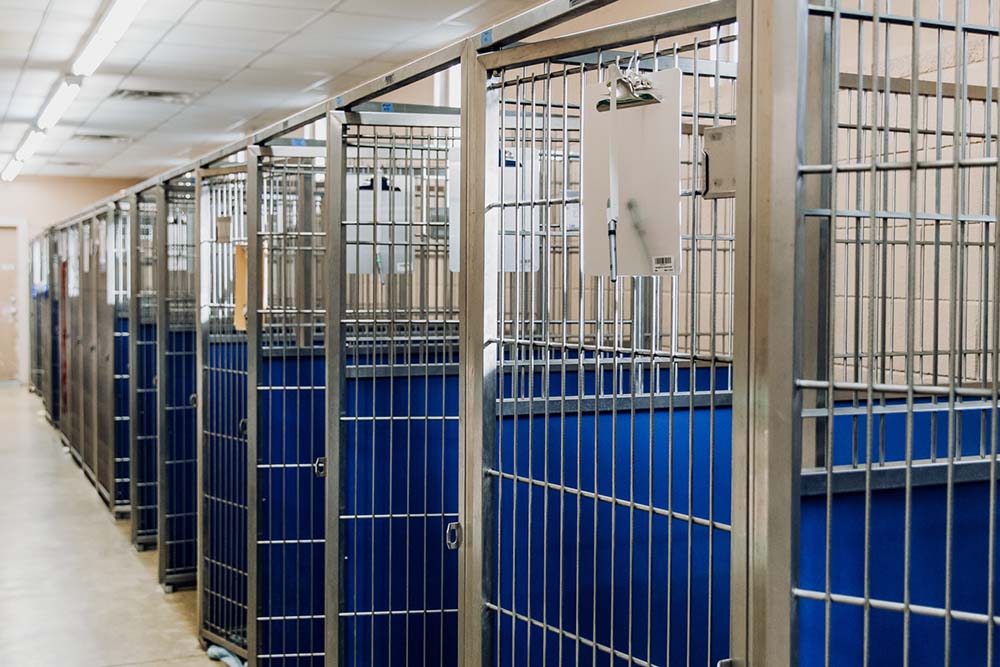